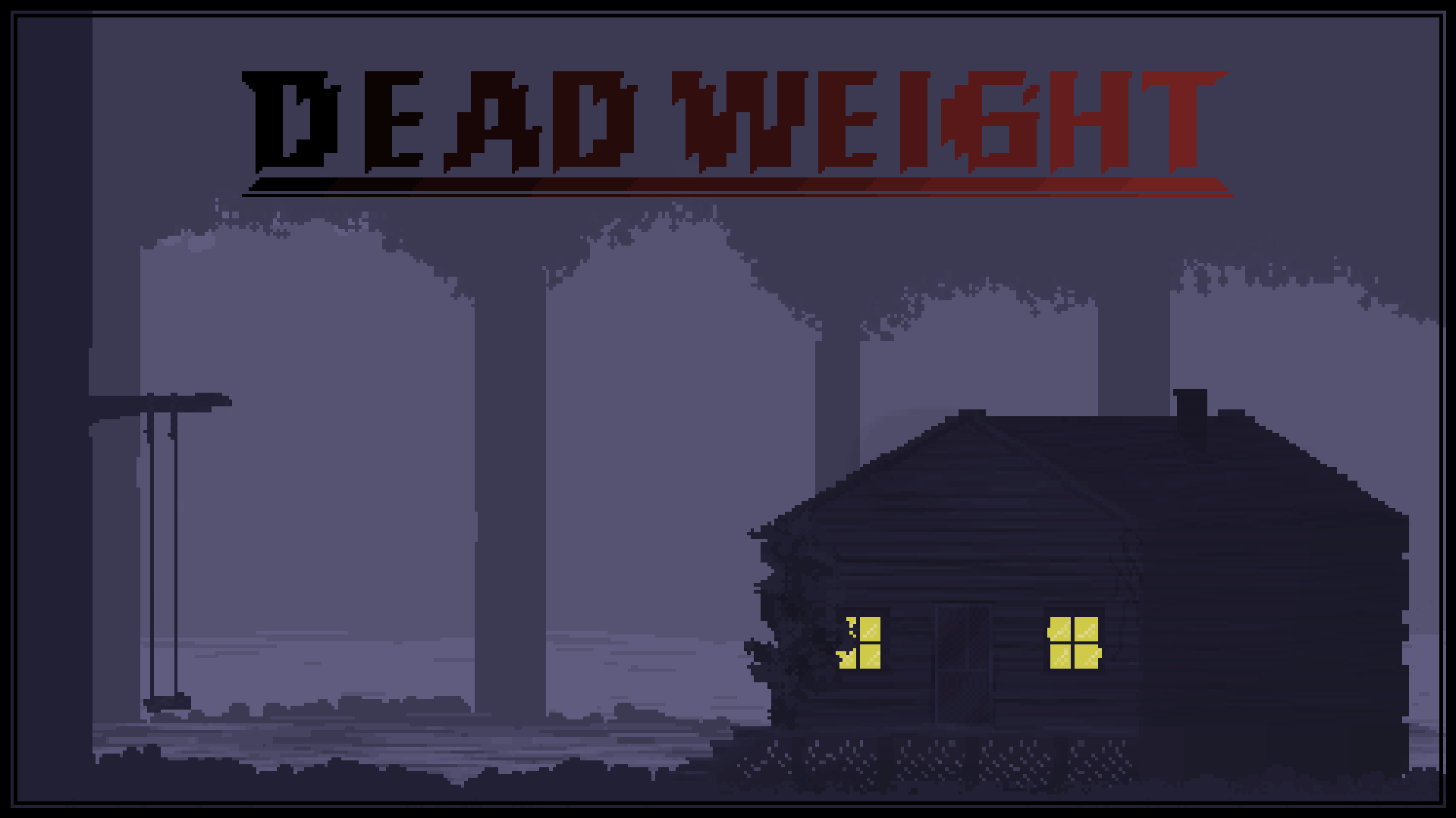 Dead Weight is a story-driven puzzle platformer about a young boy who finds himself lost in the woods with no memory of his past. He is lucky enough to find the cabin of an old hermit, who is not unfamiliar with his situation. The hermit does his best to help the boy recollect his past, piece by piece. 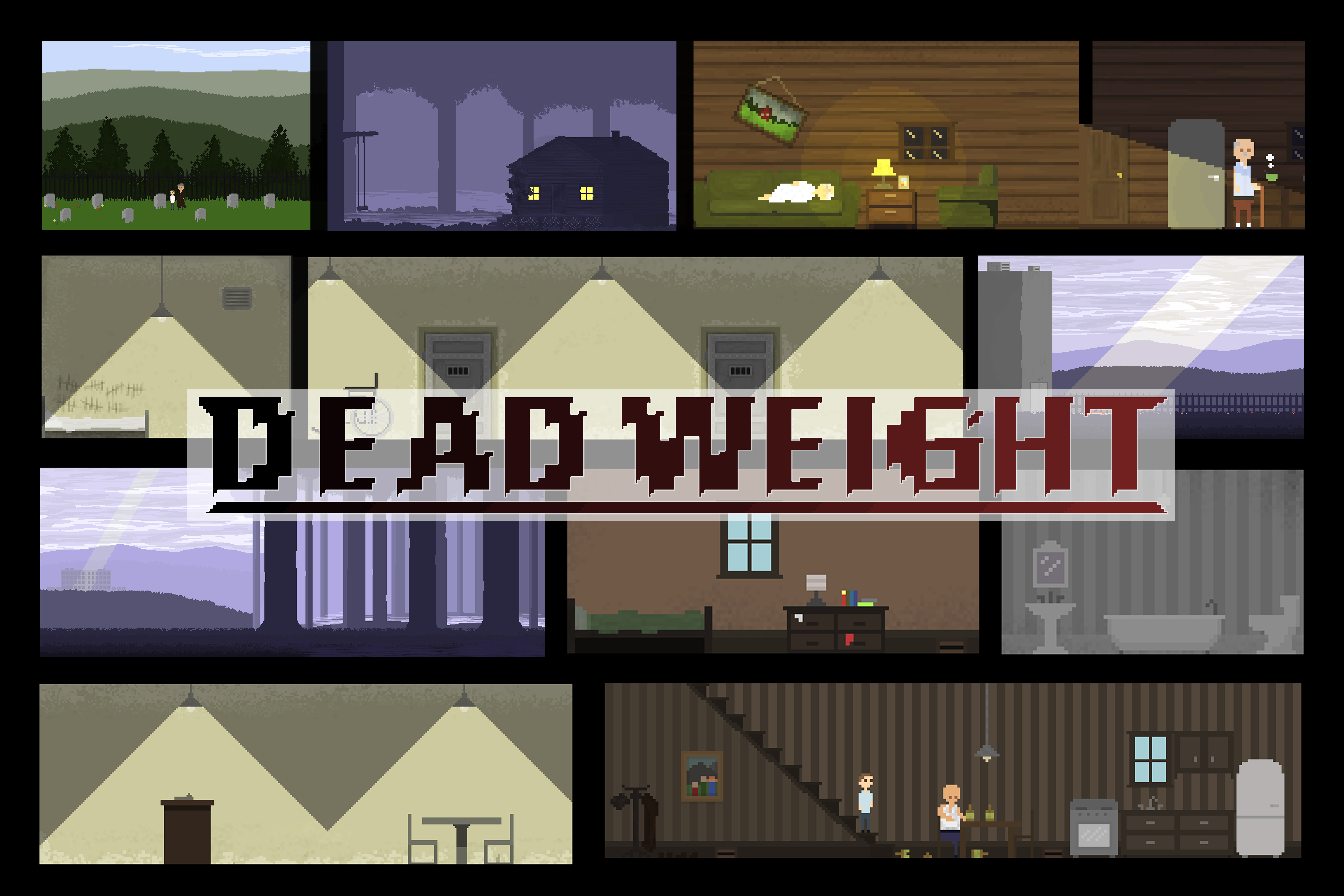 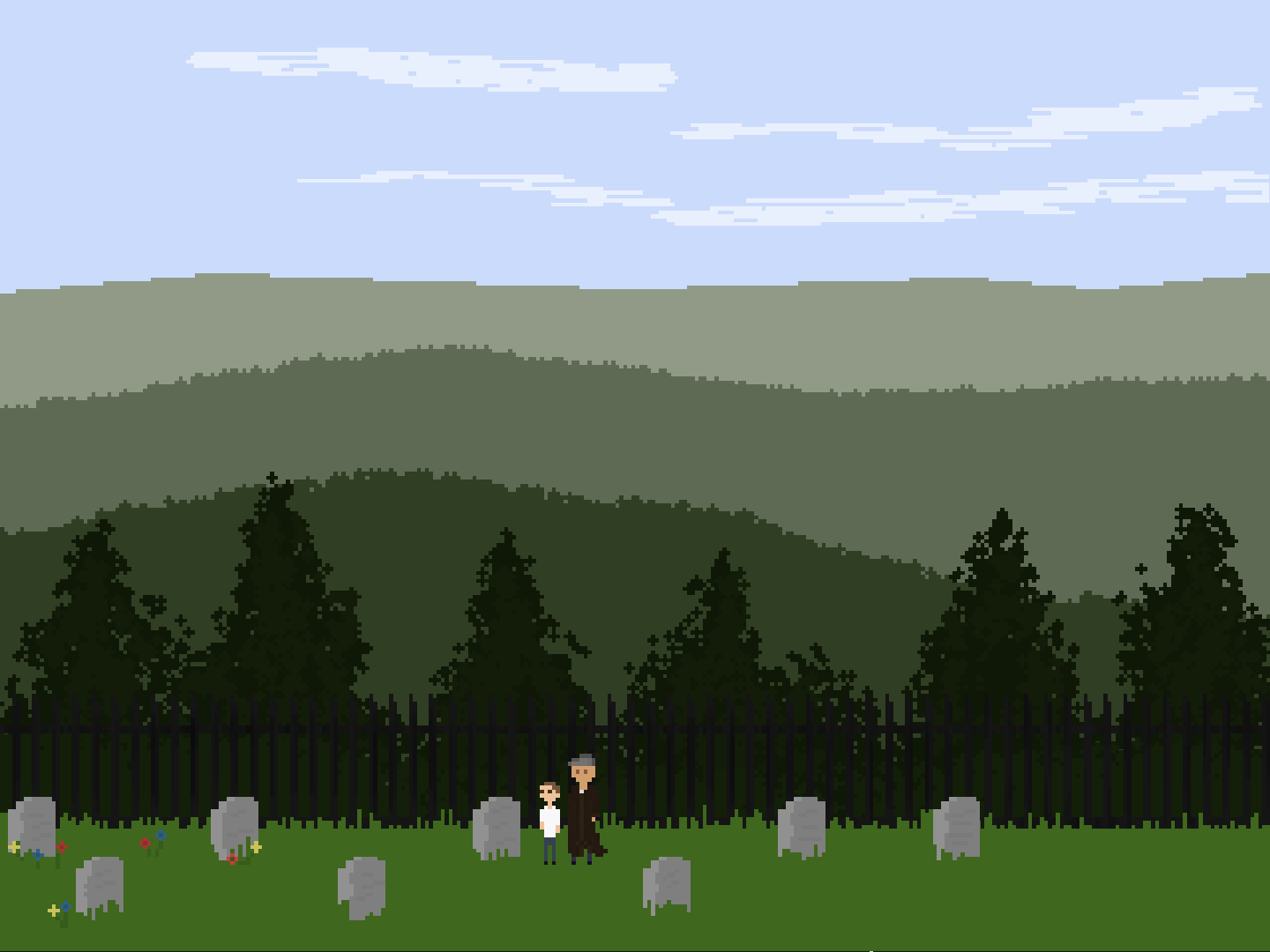 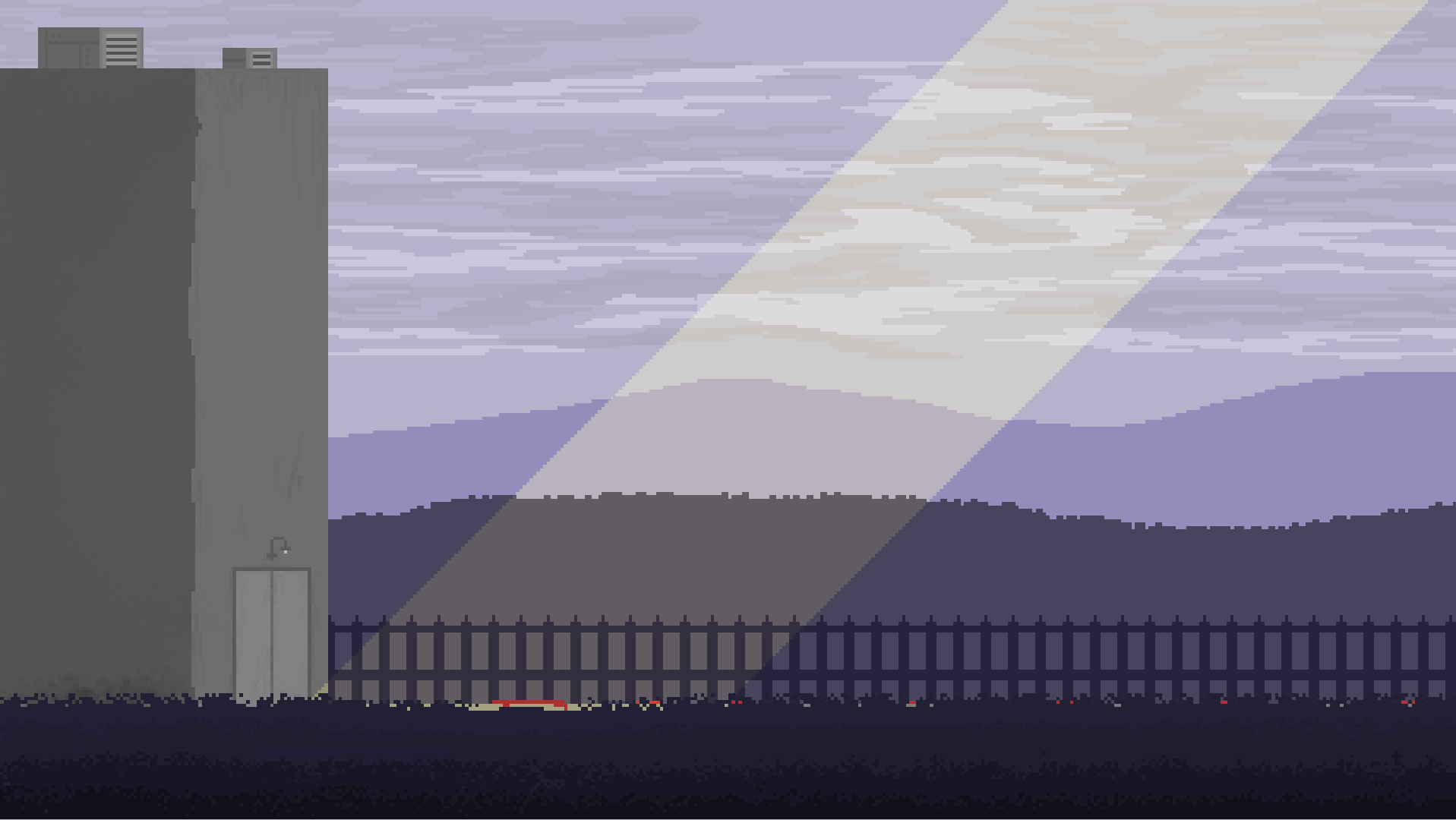 Dead Weight was a passion project created by a small group of close friends who loved playing games, and wanted to create one of their own. Our first week was spent collaborating on storyboarding and overall game design, as well as determining the visual and auditory styles that we wanted to come through. As we transitioned into real content creation and game implementation, each team member fell naturally into their role. For me, this meant delving into the workings of Godot, my first game engine, and GDScript, its custom scripting language. The first steps of coding Dead Weight involved character movement, game state management, and scene transitions. From there, I moved on to implementing cutscenes and building out a structure to support puzzle creation using tilesets and various mechanics. Finally, I integrated our artwork, animations, music, and sound effects into the game, and created all of the menus and UI (The main menu animation was particularly fun to make).
By the end of the project, I had heard my calling in game development.