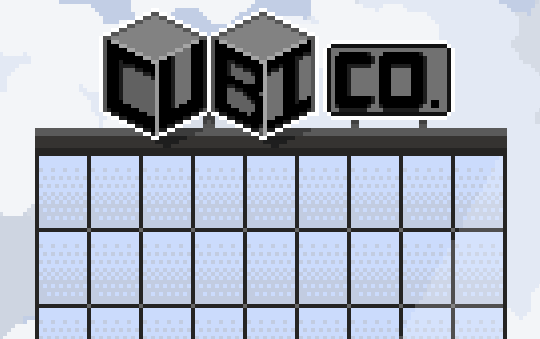 CubiCo is a puzzle game in which you control a businessman trying to get to an interview. After stepping on the same tile twice, it will fall away behind you, so planning and foresight are key. CubiCo was originally made for the Ludum Dare 42 Game Jam in only 72 hours, but has since been expanded and polished. Links to both the original game jam version, and the full version, are available below. 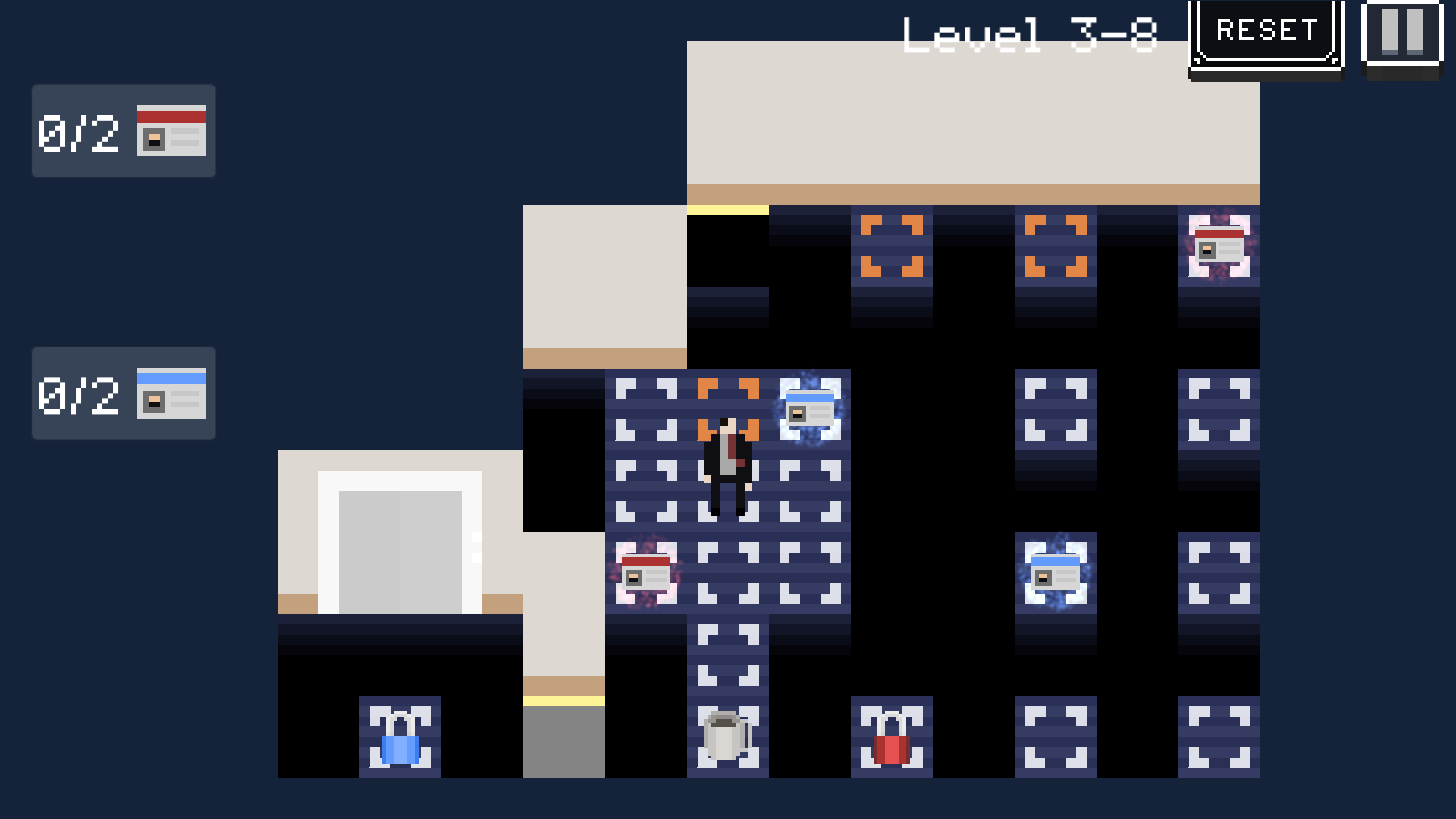 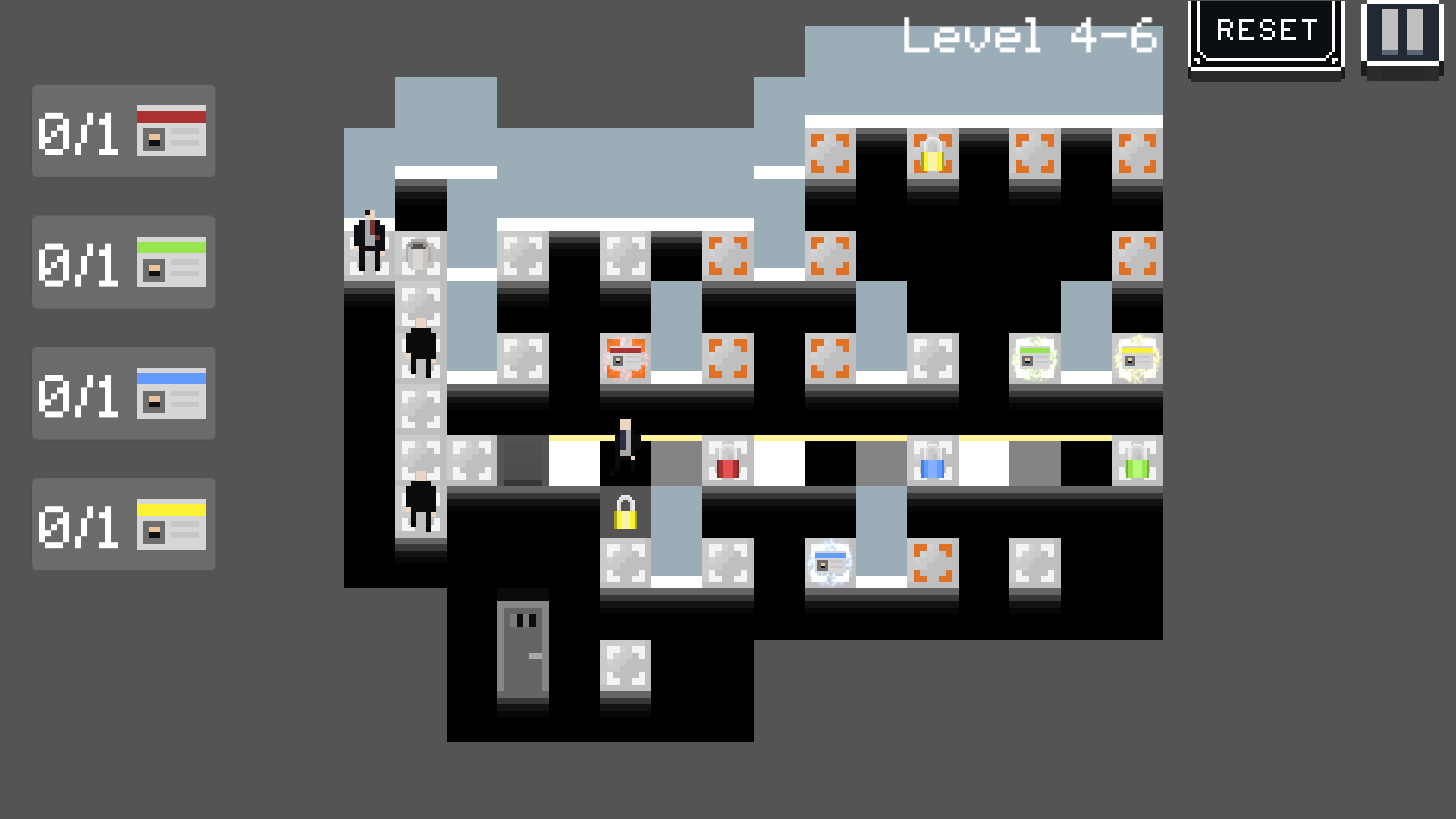 CubiCo is easily one of my favorite projects so far because I was able to make it with a team of my closest friends. As team lead, I made sure to keep our game's scope in check and track the progress of each component before piecing them all together, but ultimately my job was made easy by the team's collective work ethic and collaborative nature. My only programming help was from my good friend Emma, who had virtually no coding experience up until the week prior, and was additionally responsible for all of the level design. I worked closely with her to cover the basics of Unity, C#, and git, but luckily for us, she was a natural. All of these factors meant that I was able to spend most of our 72 hour jam writing Cubico's code from the ground up. The core gameplay code came down to the tile/wall grid layout and player movement systems, which together took up the first day or so. Once that was settled into place, Emma was able to implement her puzzles directly in Unity, as I moved on to programming the additional mechanics, in-game HUD, animations, sound and music integration, and menus.