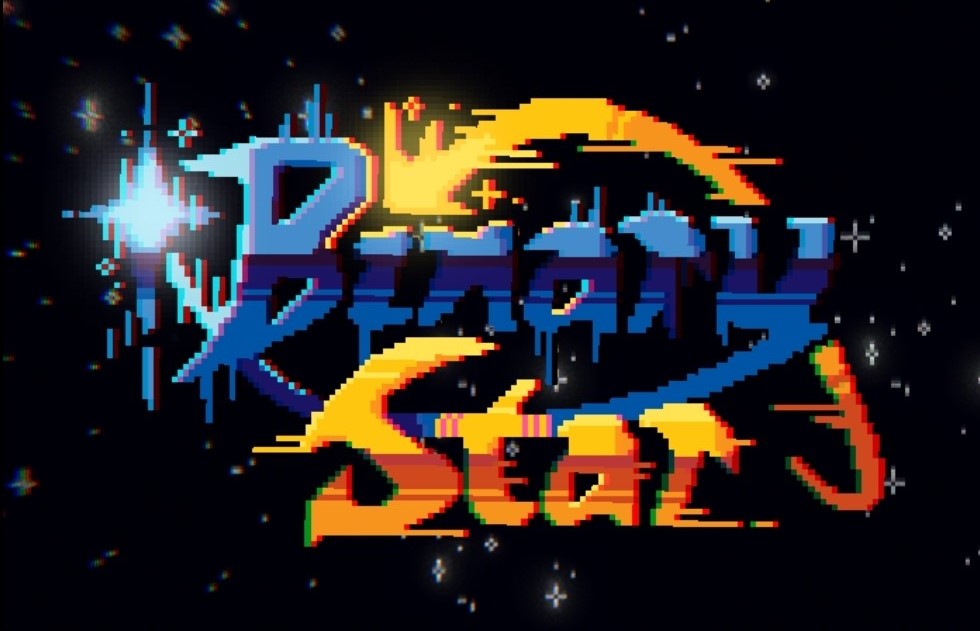 Binary Star is a cooperative couch party game that brings new meaning to the "twin stick shooter" genre. Work with your partner to control a space ship together and fight off waves of alien enemies: One player pilots the ship while the other controls the cannons. You will have to upgrade your ship and unlock powerful new abilities in order to take on increasingly challenging waves. It will take a combination of teamwork and skill to reach the final boss. Do you have what it takes to defeat him and unlock endless mode? 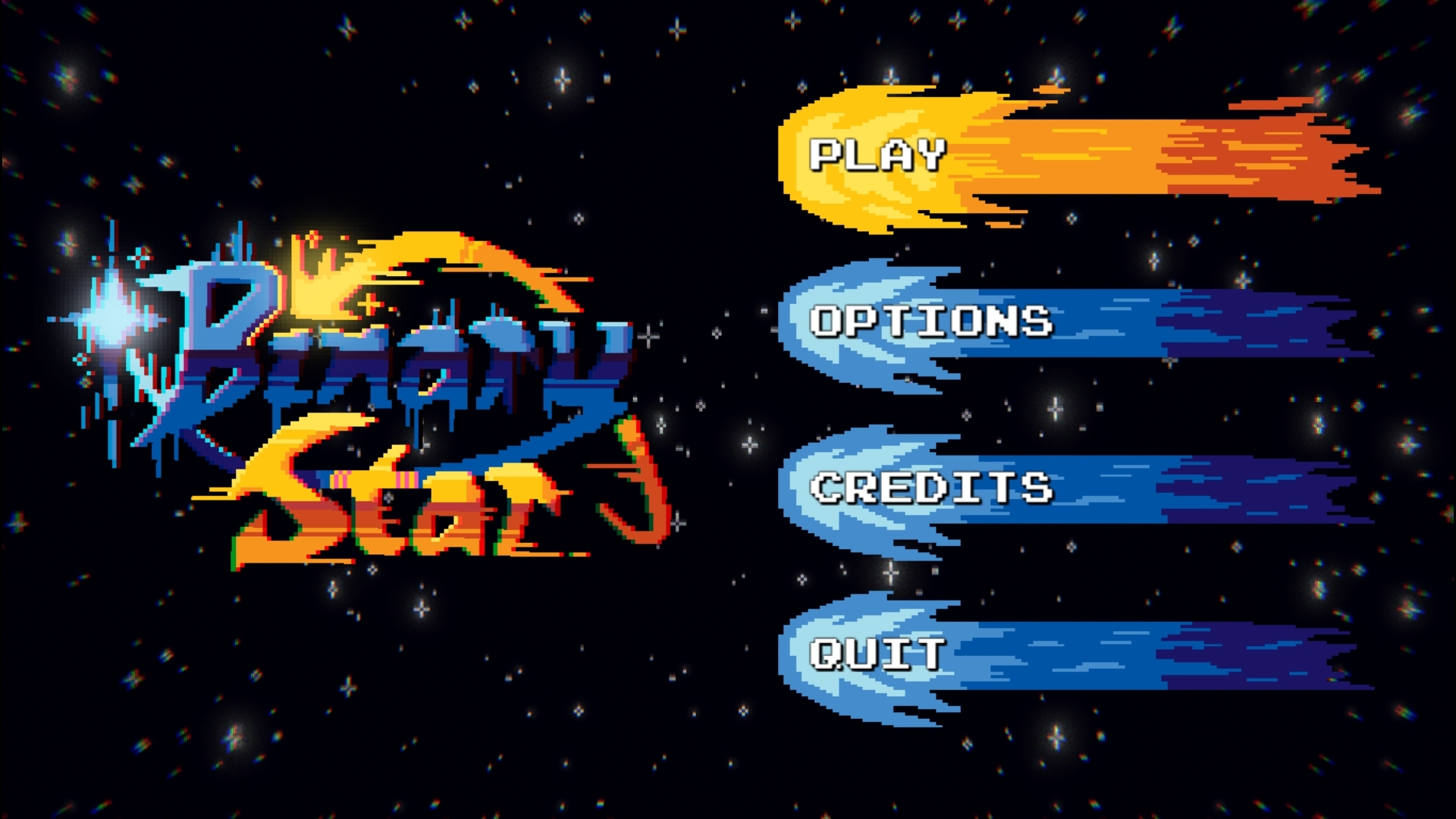 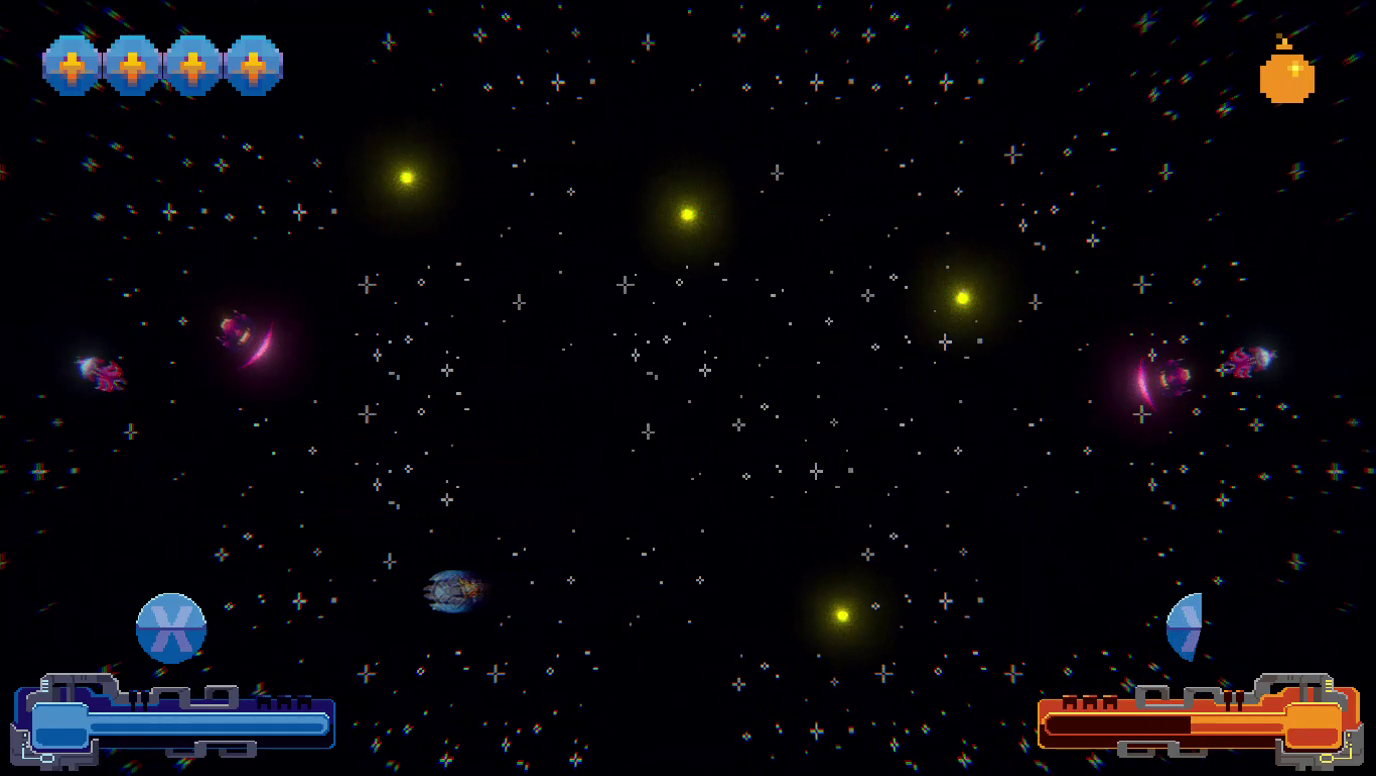 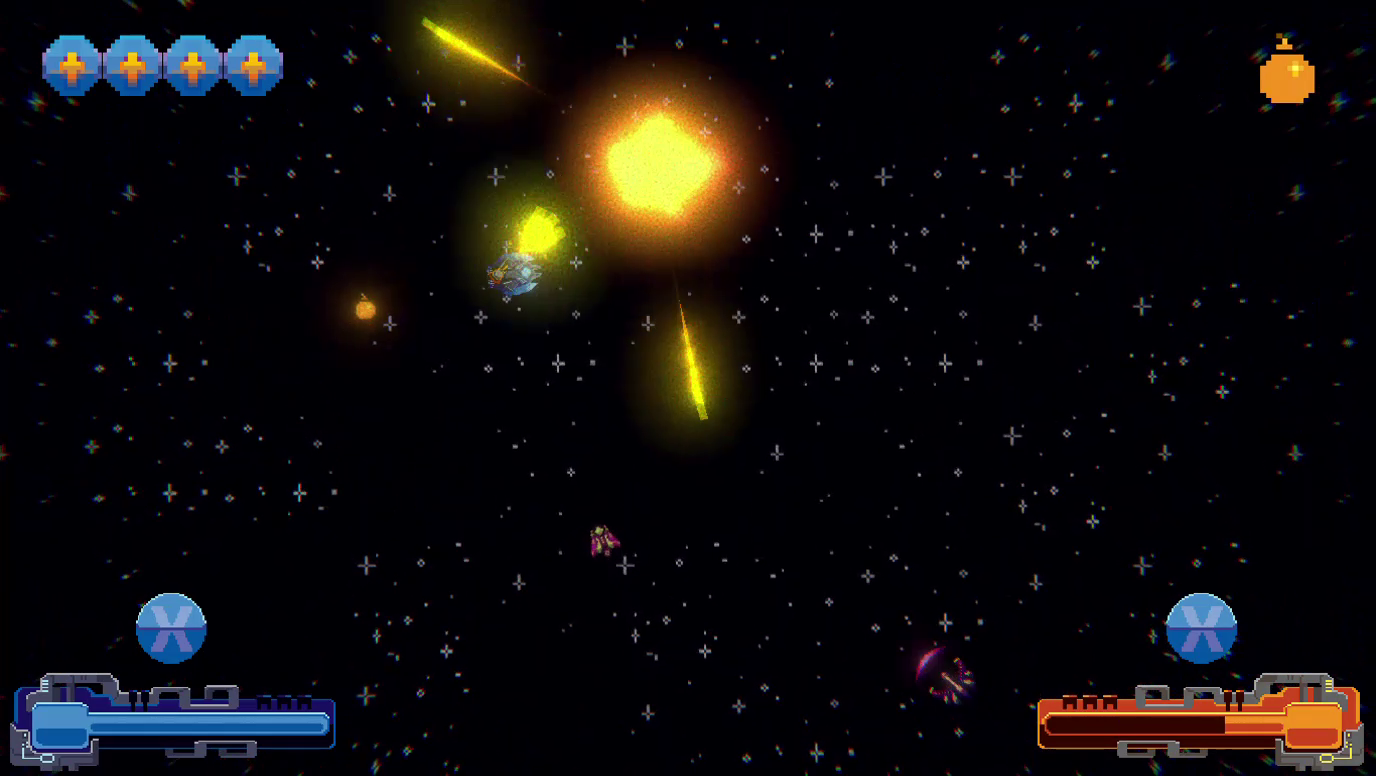 As a 2-man programming team, Carter and I worked closely together to design, build, and polish Binary Star. I implemented all of the enemy mechanics and AI (except for the final boss), as well as the enemy drops. I also structured the overarching cooldown system, and created a number of the players' upgrades and abilities. In addition, I used our artist's tileset to piece together and code the scrolling background. I am especially proud of the custom enemy wave/sequence editors and spawning system which I built using Unity's scriptable objects. Finally, I managed all of the UI menus for the game, along with the progression saving and game option functionalities.